Capital of the Republic of Ireland

Dublin is the capital and largest city in Ireland, it is on Ireland’s east coast at the mouth of the River Liffey. Its historic buildings include Dublin Castle, founded in 1191. City parks include landscaped St Stephen’s Green and huge Phoenix Park, containing Dublin Zoo. The National Museum of Ireland explores Irish heritage and culture.

Dublin’s geographic site is superb. Situated at the head of a beautiful bay, the city straddles the River Liffey where it breaks eastward through a hill-ringed plain to the shores of the Irish Sea. (The dark bog water draining into the river made the “black pool” that gave the city its name.) Almost certainly, this opening from the sea—leading through the mountains to the fruitful central plains of Ireland—originally attracted Viking raiders and Norse settlement. Each year the suburbs jut farther into the countryside, but to the south there is a natural limit posed by the Dublin and Wicklow mountains, which ring the city and provide some of its most beautiful vistas. 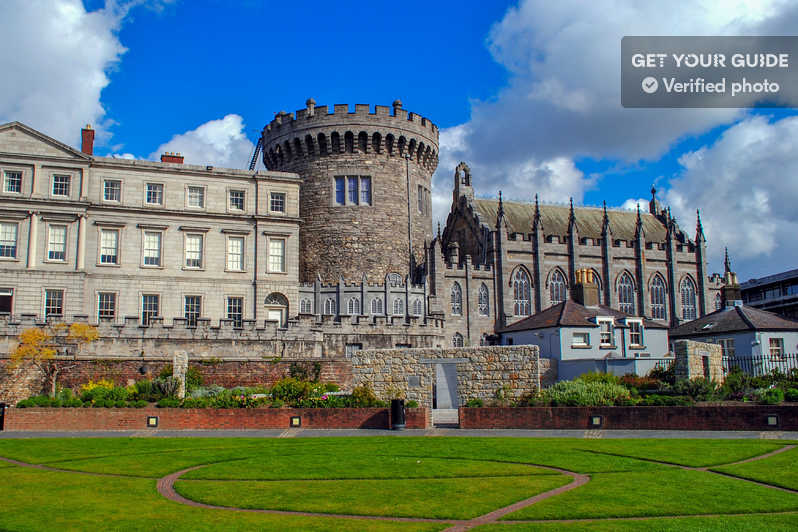 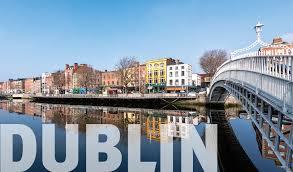 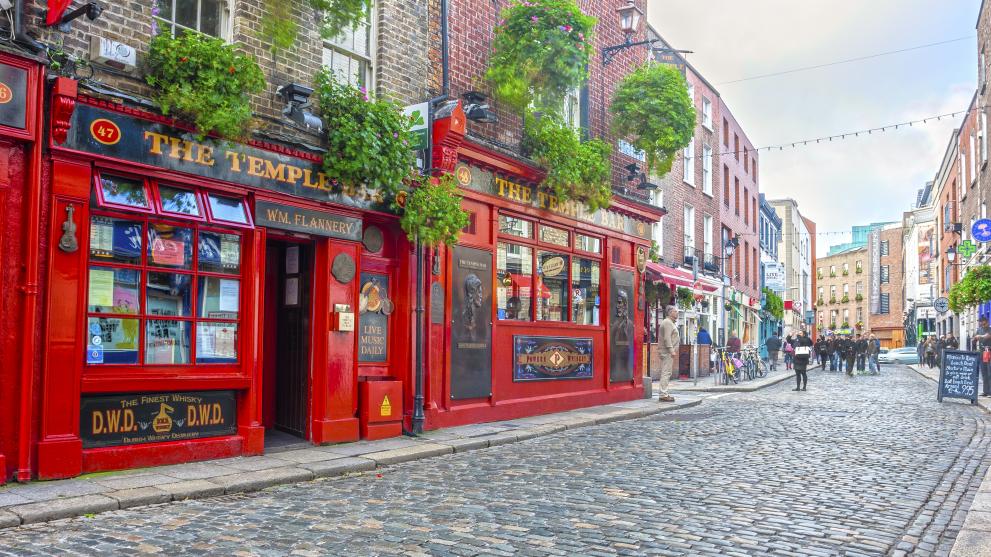